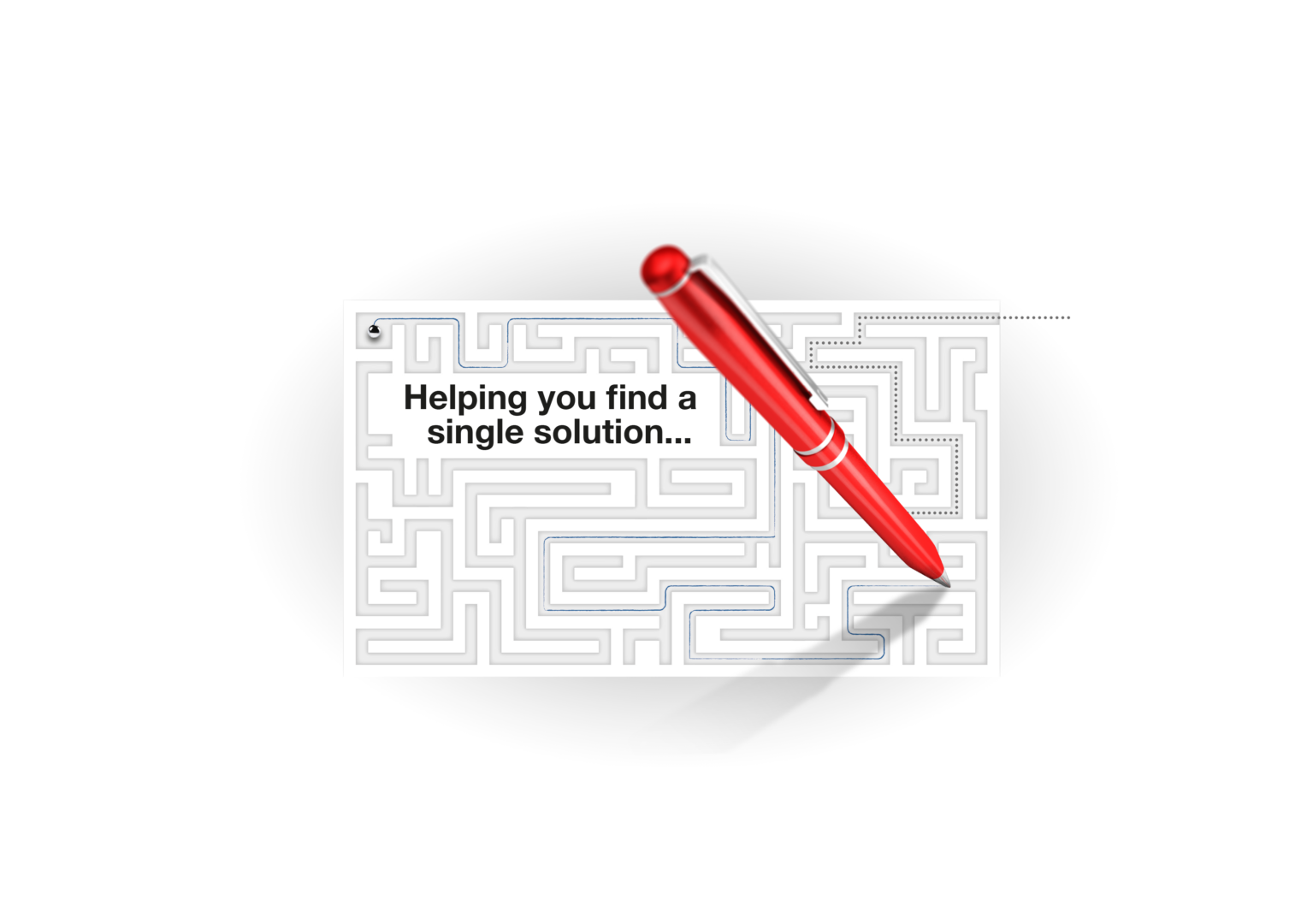 Developing an integrated advertising campaign to build awareness within the industry, attract the attention of a time-poor audience and reach key decision-makers

Mitsubishi Electric’s Factory Automation division wanted to promote their full range of products and services to OEMs (original equipment manufacturers) and called upon Oyster to develop an integrated advertising campaign to build awareness within the industry, attract the attention of a time-poor audience and reach key decision-makers, sales teams and end users.

Time was taken to define the demographics of the key audience groups and establish how best to reach and engage with them. The resulting integrated advertising campaign was built around the messaging ‘Providing a single solution to all OEM challenges’ alongside the use of maze and puzzle visuals. This was communicated through press advertisements in industry publications and a high-impact direct mail piece in the form of a premium quality, tri-fold leaflet with puzzle maze pen attached. This was sent to a database of target recipients and supported by an email campaign, followed by telemarketing to arrange appointments.

A LinkedIn sponsored campaign was also scheduled to run in conjunction with the other activities to an audience targeted by industries, job titles, LinkedIn groups and specific company names. Campaign visuals were displayed with each of the sponsored posts, which linked through to a range of thought leadership articles produced as part of the campaign and posted on LinkedIn Pulse to gain maximum exposure throughout the campaign and beyond.

“Oyster planned and implemented a cohesive integrated campaign that reaped significant rewards for our business. I was extremely impressed with what they achieved.”

The direct mail piece received a fantastic response rate and the LinkedIn campaign generated over 89,000 impressions

The integrated advertising campaign achieved a great response from both the defined contact list and the wider LinkedIn target audiences. The press ads successfully raised awareness and the direct mail piece made a great talking point during the follow-up telesales activity, which received a fantastic 11% overall response rate with over 100 contacts requesting a visit from a salesperson or follow-up call. The LinkedIn sponsored post campaign received 89,000 impressions with 366 clicks through to further information and 72 social interactions including likes and shares. The LinkedIn Pulse articles also received over 1,000 views and 217 social actions including likes, shares and comments.

We’d love to speak to you.